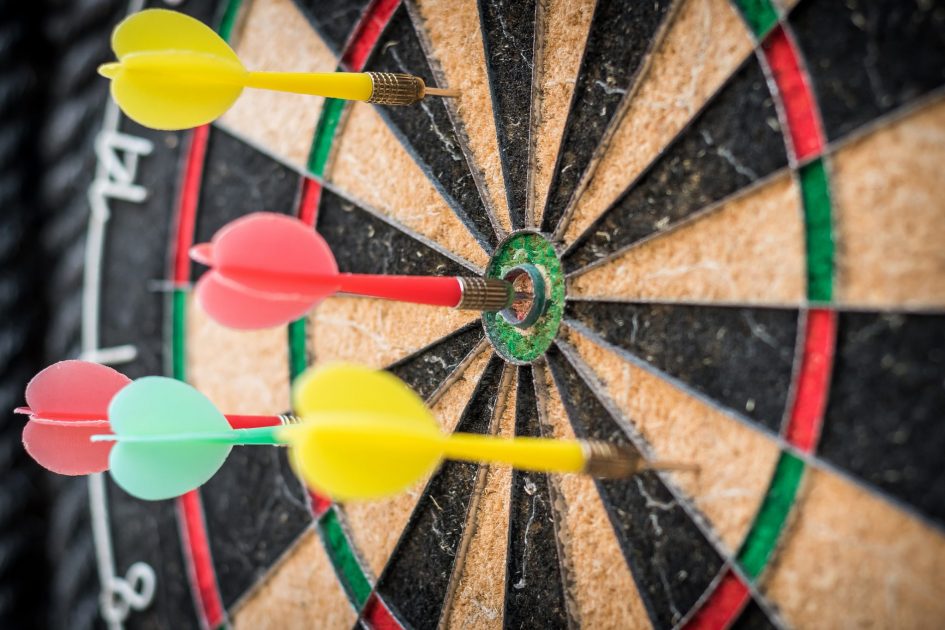 Why do I care?

Because if this is true, then the conventional approach of putting raw data into historians and “data lakes” in the hope of being able to use statistics to make sense of it later will not work. To overcome this, IoT Architects need a Data Engineering step in their Information Value Chain.

Think about it in terms of the famous thought experiment first attributed to the great 18th century Irish philosopher, George Berkeley:

“If a tree falls in a forest and no one is around to hear it, does it make a sound?“

“If a datum is collected, but it does not affect anything I care about, does it matter?“

And the answer is NO.

Data does not have value in its own right, but only to the extent that it explains or predicts an outcome which itself has value.

The most important thing to understand when monitoring, measuring and analyzing the real world is that humans determine whether “things” and what happen to the “things” have value, not the “things” themselves. Value may differ for different people, but the fact that event “X” happened to object “Y” does not have any value in its own right. For it to be valuable, we must be able to connect the event to a consequence for people.

Connecting events to consequences is a complicated and shifting process.

To make this real, let’s look at the example of machinery faults

When managing machinery, it has been commonplace for many years now among leading manufacturers to collect fault codes from machines in the hope of being able to use them to figure out why production was lost and to prevent that loss from happening again. As any Automation Engineer will tell you, the problem these days is not so much to collect the fault codes, but to distinguish the codes that matter from those that do not.

Let us introduce some terminology

Previously we have suggested the Information Value Chain to readers as a useful conceptual model to get from real-world data to value. Converting data to information is a critical link in this value chain. In those earlier, more general discussions, we did not specify how to achieve this conversion: in different domains different tools may be appropriate. Clearly in IoT, a Data Engineering step is critical to this conversion.  How to implement this Data Engineering?

Given the indeterminate natural of connections between events and consequences, the indeterminate temporal relationships between them and the overwhelming volume of inconsequential data when compared to consequential, it will be no surprise that we have found traditional statistical tools, such as ANOVA, to be inadequate to the task:

Fraysen Systems has found that the Digital Twin model we described previously to be a very effective tool for Data Engineering. Its stateful nature lends itself to filtering out what data matter from what do not as the context changes, and because it effectively runs tests on multiple mechanisms in parallel, the results of the model tend to be easily translated into prescriptions for action. We recommend the real-time, continuous simulation achieved by a Digital Twin for your consideration when deciding how to implement this critical step in your Information value Chain.